>”I fully intended to sign a new contract after the Champions League final but the events of the past five or six weeks have changed all that.

>”I have too much respect for the club and the people at it to get involved in a slanging match.” 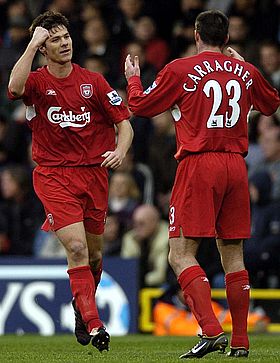